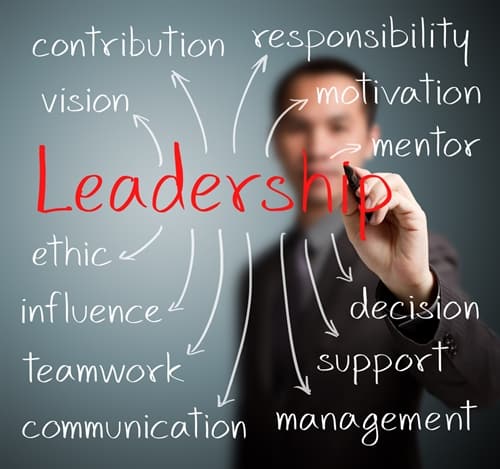 3 ways to build trust in a new leadership position

Starting in a new role as a leader can be tough – especially as a new arrival to the company. You don't know any of the people or how the business works yet, but you're expected to be the one who calls the shots.

It's wise to get some training, like a new manager course with ICML, for example. But you can also do a lot towards building trust by simply following these three key points.

1. Meet and listen to as many people as you can

I don't mean "meet" here as in "be introduced with only a handshake to then walk away to your office" – I mean really taking the time to get to know the people you'll be leading, their problems and pleasures in the job. Depending on your industry, you might be able to get 'in the trenches' yourself, observing what it's really like to do the job you're managing people to do. This is a great chance to ask employees about their pain points, as they may be able to show you right then and there.

However, you do need to be clear about your intentions here – a new manager coming in can be a stressful time and it's not difficult to interpret a genuine effort to learn as an interrogation designed to catch people out. Reassuring everyone what your early goals are will make them more comfortable with what you're doing, and hopefully more willing to give you their honest perspectives.

2. Don't cut down your team in front of others

Gaining the trust of your new team is a subtle act. On our leadership courses, we teach people how to walk this line – one good example is on giving feedback, especially in the early stages of your new position.

Give feedback and constructive criticism, but make sure it's always in private.

While a good leader needs to know how to have those difficult feedback sessions and let employees know where they're going wrong, it's important for new leaders – all leaders, really – to give this kind of feedback in private. If there's one thing a new manager can do to lose an employee's trust, it's to embarrass or unduly criticise them in front of their colleagues. I say this is especially important for new leaders because unfortunately, first impressions tend to stick – if you made a bad mark on someone early, you're creating a much larger mountain to climb to regain their trust. So give feedback and constructive criticism, but make sure it's always in private.

3. Ask for feedback on how you're doing

In order for your team to trust you, they need to know you're aware you're not perfect. There's nothing worse than a leader who is blind to their own weaknesses and who's unwilling to take feedback on what they could do to improve. So make it clear early on that you're willing to hear what people think you aren't doing right. Instead of coming directly to you, you can request people take their feedback to the HR department, who can then pass it on to you. That way people will feel more comfortable in being honest and speaking their mind – which we all know can be difficult to do to your manager's face.

To learn more about the training programs we have on offer for leaders and managers, contact us today!