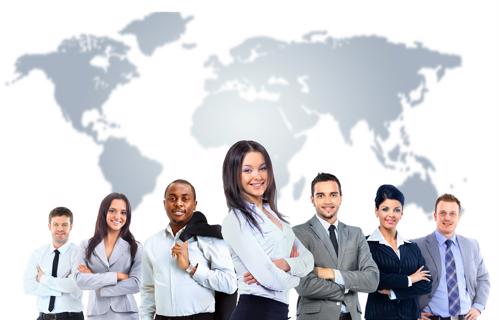 How to reduce unconscious bias during hiring

It’s a story we as recruiters know all too well: Creating a diverse team is a big responsibility, one frequently hindered by unconscious bias. Without realising it, you could make a snap decision about a candidate based on their gender, age, race, religion or anything else — and that could end up costing you a potentially valuable teammate.

To make clear, rational decisions that result in a naturally diverse team, you’ll need to push unconscious bias out of the recruitment process.

Hiring the right candidate, regardless of background, doesn’t just impact your company’s overall reputation — it also has far-reaching benefits for your workforce. Taking steps to include a variety of voices in your projects, teams and overall structure shows that you’re interested in hearing multiple stories. It also provides a wealth of creative perspectives you may not have considered on your own.

Here are a few steps you can take to make sure you’re hiring the right candidate without any input from your unconscious biases:

1) Standardise your interview process
If interviews are allowed to progress down whatever path feels most natural for the interviewer, unconscious bias can creep in, impacting the questions asked and the opportunities given. According to Harvard Business School, this limits a candidate’s ability to “effectively tell their story.” Instead, standardise your interview process and ask the same questions every time.

2) Diversify your recruitment team
When multiple voices are represented in your recruitment process, different perspectives come together to fill in the gaps created by unconscious bias. This solution addresses both positive and negative biases, allowing other members of the team to recognise and respond when someone may be favouring a certain candidate or dismissing another.

3) Focus on a position’s behavioural needs
Too much emphasis on skills, experience or background can create opportunities for unconscious bias to seize control of your hiring process. According to Forbes, it’s much more effective to focus on the behaviours required for the position. Skills can be trained on the job, but values can’t.

How to start addressing unconscious bias

Because unconscious bias can be both positive and negative, it is often difficult to identify. Unconscious bias also responds to even the slightest indication of race, gender, religion or other personal element that may differ from yours, making it especially detrimental in the workplace.

Remember, unlearning unconscious bias is a process, and it must begin with a first step. To be sure you’re creating diverse, inclusive teams representing multiple perspectives, start by learning to recognise your own biases.

That isn’t always easy. For help guiding yourself, your teams and your entire organisation through the process, contact us today.