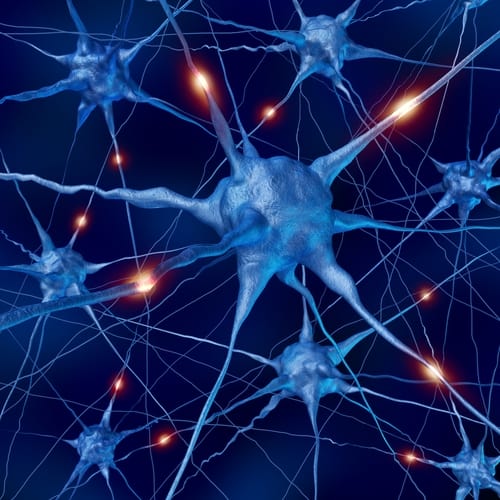 How unconscious bias plays a role in our lives

Unconscious bias is something we all deal with in our lives. Our subconscious is a powerful force that helps us navigate the world, but it doesn’t always get things right. Understanding when we need to account for it is important, and with the right training we can lessen the impact of unconscious bias as well as recognising its effects. I believe it’s vital to understand that while we shouldn’t feel bad for having unconscious biases, it’s still our responsibility to try and correct them.

Here’s what you need to know.

What is unconscious bias?

How often have you stumbled across a process that you’ve always done in a particular way without thinking about it, only to discover that someone else does it in a completely different manner? I know it’s happened to me more often than I can count. Our environment influences us without us being conscious of it doing so. We adopt practices and think in set patterns, all of which we absorb subconsciously from how we were raised and the people around us.

Unconscious bias is the habit of having attitudes or opinions around people or diversity that we’re not aware of but that still impact our behaviours. It’s not just race or gender that’s impacted by unconscious bias (or implicit bias, as it’s also known). It can influence a wide range of areas, including:

Our brains, while incredibly intelligent and clever, have limited resources at their disposal. This means that where possible, they adopt patterns of behaviour without questioning them, or look for similarities and create simplified stereotypes around them.

Identifying and remembering differences on the mass scale and keeping up with the world requires too much brain power, so we rely on habits, categories and similarities to get by. Despite the functionality this allows, it also creates problems when it comes to embracing diversity and inclusiveness in both our professional and personal lives.

Unconscious bias shows up in a wide range of situations. Many of the more common examples, such as the bias that men are more suited to STEM subjects, are already well known. To show how pervasive and extensive you might find unconscious bias, I’ve collated a few less-used examples of how it could impact your daily life.

However, if you’d like to discover where you might have unconscious biases in your own life, you can find out here.

1. When a person reminds you of someone you know

Have you ever felt eerily at ease with a stranger that reminds you of someone you’re friends with? If you meet someone that reminds you of a person in your life, it’s likely your feelings about that person will influence your interactions with the new individual.

When it comes to technology issues, I know that I naturally look for someone from a younger generation to help me. Everything we see and hear about millennials is linked with the digital world, so it’s become a common unconscious bias that older generations are less tech savvy than their younger counterparts.

If you’ve ever thought that attractive individuals seem to have it all, you might just be witnessing the halo effect. Humans have a tendency of attributing more positive traits to people we view as good looking, whether it’s assuming they’re more intelligent, nice or funny than they actually are.