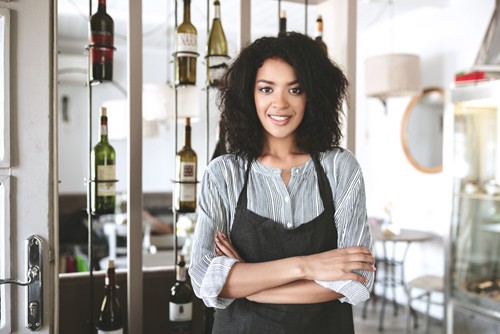 The true meaning of assertiveness

Assertiveness is a powerful tool for daily life. However in my experience, it can sometimes run the risk of going too far towards aggression or worse – passive aggression. Some of the most charismatic people I’ve met manage to walk that line and be assertive, but not imposing.

Let me explain what I mean when I’m talking about assertiveness and why it’s so important to success.

The definition of assertiveness

Assertiveness is standing up for people’s rights, including your own, in a way that’s:

I believe that assertive behaviour stems from an understanding of your and others self-worth. When you’re an assertive individual, you won’t be manipulated or taken advantage of. You’re also willing to express your needs, feelings and viewpoints.

Being assertive is a balanced way of responding to situations. It’s based around respecting other people while acknowledging your own rights and defending them.

Why is assertiveness important?

One of my favourite examples of an assertive personality is Gandhi. He recognised the oppression his people were experiencing and chose non-violent resistance as his way of defending their rights.

His actions clearly weren’t passive, but didn’t push into aggressiveness either. A passive person wouldn’t take action and stand up for their rights. An aggressive person would take the defense too far, and ignore the rights and needs of the other side.

Despite what his people faced, his actions showed respect for the rights of the people he was fighting against. What he achieved, demonstrates how important assertiveness is.

Assertiveness is a powerful behaviour to employ. It allows better situational and emotional control. By being assertive, you:

How assertive behaviour is expressed

Body language is a big part of assertiveness. Eye contact and standing with your shoulder’s back shows self-confidence, which is an underlying factor of assertiveness. Often, a lack of self confidence is what causes passive or aggressive behaviour.

Communication style also reflects on how assertive someone is. For example, someone with a passive-aggressive personality will indirectly express any hostility they’re feeling. Whereas an assertive person is straightforward and respectful with their communication.

Assertiveness is a behaviour that is appropriate for every scenario. Developing it and using it every day is vital for your relationships and self-esteem.

If you’d like to know more about how ICML can help you with assertiveness training, get in touch today.