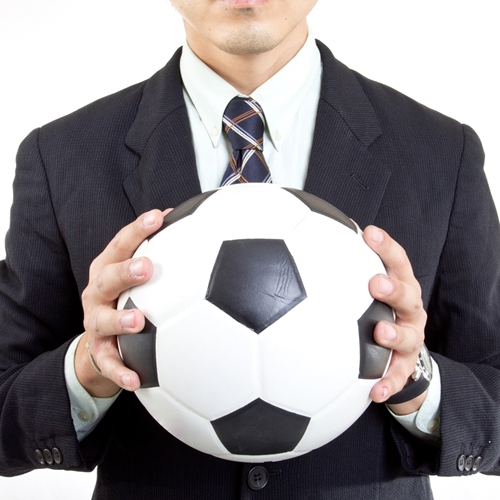 Up-skilling or off-loading: How do you delegate?

Every team leader needs to delegate – it is the only way that everything can get done. But often, those who hold the reins find it the most difficult to pass off tasks.

In refusing to delegate tasks and by taking on more than you can, however, you risk building a culture of complacency and resentment. In this context, when delegation becomes necessary, it can lead to disaster.

Exiting the cycle of bad delegation

In an recent article in Harvard Business Review, executive coach Sabina Nawaz explores how many managers do not give enough importance to the process of delegation. She illustrates this with a familiar example:

Jay is a busy CEO because the end of financial year is closing in. He delegates writing and delivering shareholder letters to Steven, a subordinate. Steven does the work and returns the letters to Jay.

Jay becomes bothered when he has to put in extra time amending the work, even though he gave Steven clear instructions. Fair enough? Well, Steven is also irritated because he feels that nothing he does for Jay is ever good enough – he never gets clear feedback or was properly shown what to do.

It’s a vicious cycle, but one that can be easily avoided by acknowledging that delegation is more than just telling someone what to do.

Delegation should not be about unloading tasks when you don’t have time – it needs to be about responsibly assigning jobs as a tactic for better time management.

The Society for Human Resources Management states that effective delegation begins with always asking, “who else could do this?” You may feel that you are the best or the only one who will get it right, but remember that this often is not true.

All that it takes is a little time and effort coaching employees rather than just telling them what to do.