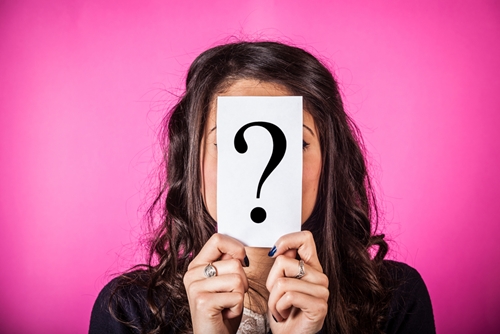 In the world of work, there’s always a focus on making decisions with the head, and not letting the heart get in the way. In simple terms, it’s a case of emotions versus rationality.

For leaders who make several difficult choices from day-to-day, being in-tune with exactly how they’re making decisions is a sought-after asset. However, just how useful is it to draw conclusions and communicate with emotional intelligence?

Research from the University of Washington points out that the majority of people believe that 80 per cent of the choices they make are measured and thought through, leaving the other fifth down to emotion.

However, in the moment, every decision is an emotional one, and it is only in the time afterward that people try to justify them with logical evidence. This is due to the fact that emotions are what makes us human, and leaving them out of the workplace is near impossible.

So, what can leaders learn here? Well, in short, they need to be ready and able to embrace their emotions when making decisions. There will be times when being rational is not only time consuming, but has no guarantee of delivering the right result.

Consequently, the best leaders will always be ready to follow their instincts.

Once you’re ready and able to make more positive decisions, the next step is to dig a little deeper and build self awareness.

As Mariah Deleon, vice president of people at Glassdoor pointed out in an article published by Entrepreneur, a person who is self-aware will be able to get a much better idea of their own strengths and weaknesses.

When it comes to making decisions, assessing the results after you’ve made an emotional choice will better equip you to deal with similar situations in the future.