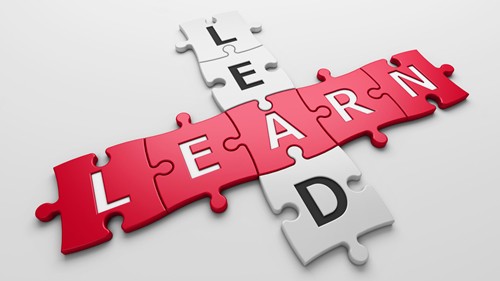 I often find people using the terms ‘leader’ and ‘manager’ interchangeably. They’re similar terms that describe related concepts, but it’s a mistake to say they’re the same thing. Because someone can be one and not the other – a leader that’s not a manager and a manager that’s not a leader. If they were the same, this wouldn’t be possible. You can learn to become both – with our leadership training, for example – but they’re not things that always come hand in hand.

So, what’s the difference?

First, a bit of wordplay

A good place to start is with the actual words. What do these two kinds of people do? The answer is right there in the words – leaders lead and managers manage. Obvious, sure, but key nonetheless to understanding the difference between the two types of people. 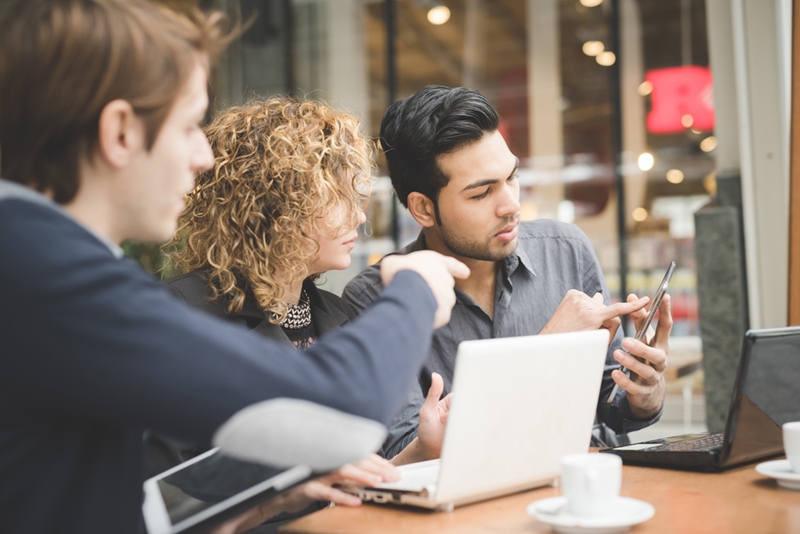 Leadership and management are similar but distinct concepts.

What does it mean to lead?

Leading is walking out front and inspiring action with your own action. That, to me, is the fundamental quality of a leader – they make things happen because they inspire people to follow them, not because they tell people to.

The reverence and trust that’s afforded to a leader is earned, not simply bestowed by virtue of a job title. Leaders can be in any position in a company. They are often the ones promoted to management positions because they’re so effective at making things happen.

What does it mean to manage?

Managers coordinate people to get things done. They assign tasks, they choose who to hire and they are responsible for the performance and welfare of their department. They are the people who get everything working for the company to achieve its goals.

I said before that a leader creates action through inspiration. A manager, on the other hand, creates action through instruction. A manager gets people to do things ultimately because they’re the one in the organisation with the authority. That is not to say this can’t be a perfectly valid way of achieving an organisation’s goals (and it’s something you can learn on our new manager training courses) but that it’s just different.

A leader is not always a manager. There can be people in your office who inspire those around them, who have great influence and clout but are nonetheless not managers. There can also be managers who are not leaders – people who make things happen because they’re the ones in charge, not because people are drawn to or inspired by them.

There is, however, an asymmetry here that I think is worth pointing out. The best leaders are not always managers but the best managers are almost always leaders. I hesitate to just say ‘always’ because I’m sure we’ve all worked for managers that got results despite the team not holding them in high esteem. But my point is that management involves coordinating people in order to get things done. One of the best ways to do this is if the people you’re instructing look up to you, respect you and hold your opinions and perspective in high regard. In other words, if you’re a leader.

Despite his unfortunate reputation in the fictional ‘lone genius’ club, Steve Jobs is a great example of a manager who was also a leader. He had a reputation for being a hard taskmaster, sometimes being unbelievably cruel, but he was respected nonetheless because he took control of his team and they were inspired by his vision and passion for the product.

Are you a manager who wants to brush up on your leadership skills? Take one of our leadership short courses and bring your performance to the next level.